Participants must submit a 300 – 500 word synopsis of an original short film idea, a sample scene they consider to be their best work, Writers CV and biography to infowexwriters@gmail.com This is an intensive programme, therefore candidates must also display the stamina, desire and commitment necessary for the course.

The Wexford Screen Writers Professional Development Intensive Workshop will take place over two weekends in November and will include an Industry Day in December, funded by the Wexford Arts Department and Bodecii Film with the support of Film Base, Screen Directors Guild Of Ireland and the Writers Guild Of Ireland. The aim of the workshop is to give Wexford based writers the skills and technique required to write for screen, as well as an insight into the collaborative process from experienced TV and Film Industry professionals. The course aims to have an output of 10 completed short film scripts from course participants. 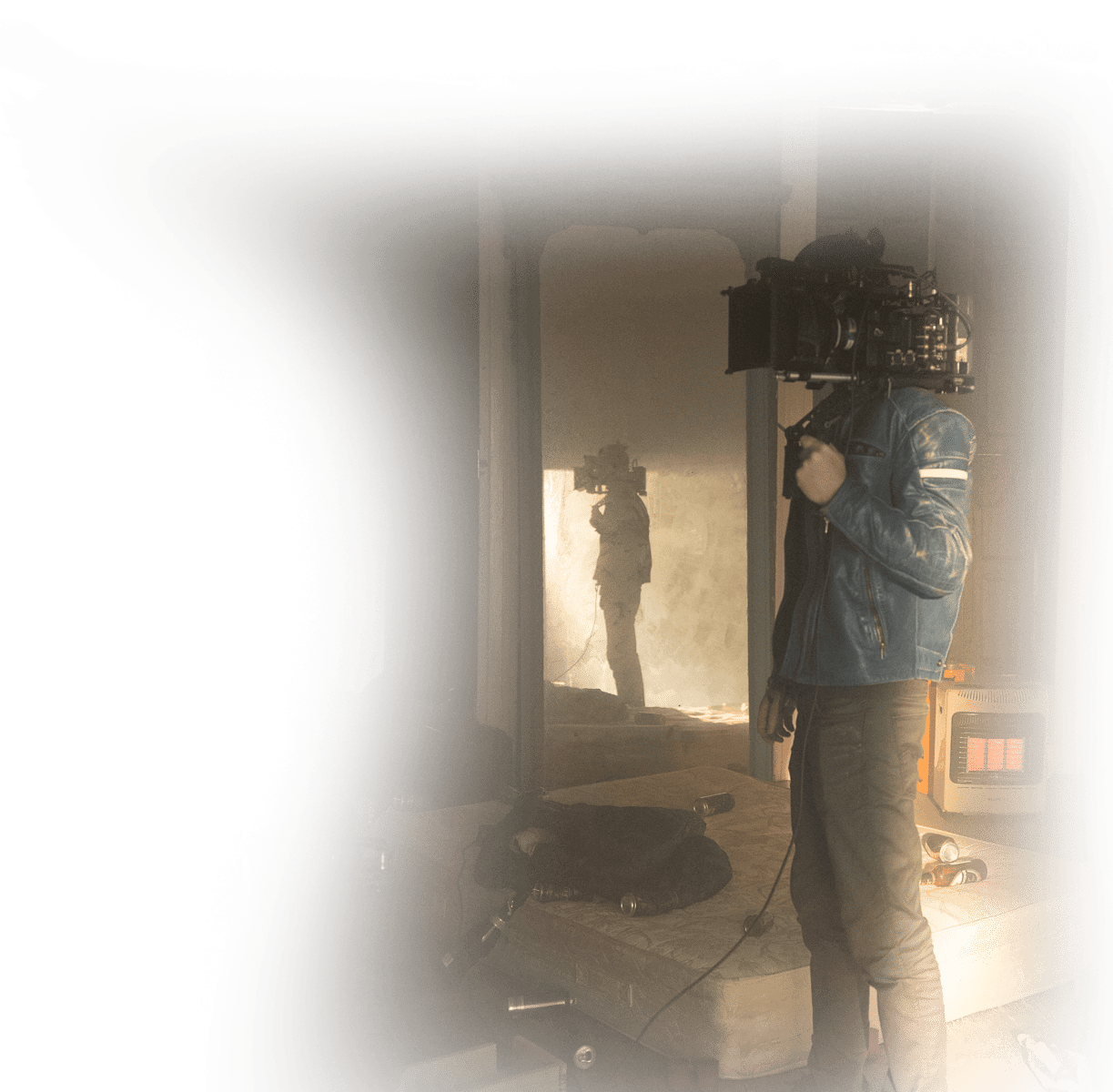 Participants of this course will qualify for Phase 2 – WCC New Film Fund in 2018.

In 2018, Filmbase will facilitate a national callout for directors and producers to connect with the participants of the Wexford Screen Writers Workshop. The Wexford Writers will be given the opportunity to participate in networking events to pitch their script to directors and producers. Applicants will go on to build professional relationships and form writer/ director/producer teams. The teams will pitch their film for a New Film Fund, awarded by the Wexford Arts Office. The successful film will be competed in 2018 and will be submitted into film festivals nationally and internationally. In 2018, Filmbase will provide support for the participating writer/director/producer teams with a ‘Making A Successful Application’ half day seminar and will provide continual mentorship and guidance through pre-production, principal photography and post production. Course Content: This 4 day intensive screen writing workshop will take place over two weekends. Participants will be expected to attend an additional industry and information day to be eligible for Phase 2 – WCC New Film Fund.

Introduction To Screen Writing & Script Development
Weekend 1 is an introduction to screenwriting and is designed to equip participants to translate their story into a quality first draft short screenplay through:
• Format and proper screenplay language and proper development process.
• Exploration of script ideas (some may be more developed than others) through open discussion.
• Planning, concept, character and structural development.
Following Weekend 1, first drafts of short screenplays must be submitted by November 16th in advance of Weekend 2.

The Wexford Screen Writers Professional Development Intensive Workshop is aimed at Wexford based writers of all levels who wish to gain further experience in writing for screen and writing professionally for film and TV.

Eugene O’Brien (Writer)
Eugene wrote the play EDEN which debuted at the peacock theatre in 2001 and transferred to the Abbey stage later that year and then onto the Arts Theatre London in 2002. EDEN received the Irish times theatre award, the Stewart Parker Award and the Rooney Prize for literature. Eugene adapted the play for the screen and the film, directed by Declan Recks, played many festivals around the world including Edinburgh and New York’s Tribeca Festival where it won best actress for Eileen Walsh. Eugene also wrote PURE MULE, a six part series for RTE, winner of five IFTA awards and a two part follow up PURE MULE- THE LAST WEEKEND. Other work includes the THE NEST, SLOTH and NUMB( nominated for ZEBBIE AWARD) all for RTE radio drama and an adaptation of Roddy Doyle’s Barrytown trilogy for BBC radio drama. Most recent work includes film comedy THE FLAG, starring Pat Shortt and script contributions to TV drama RED ROCK, and the features THE FOOD GUIDE TO LOVE and the forthcoming BLACK 47.
For further information www.curtisbrown.co.uk/client/eugene-obrien

Paul Walker (Writer/Show Runner/Series Producer)
Paul is an Irish writer and producer. He studied voice and drama at the Dublin College of Music and began as a professional actor in 1991, playing everything from a Celtic superhero to a nun to a petty criminal. He began writing for television in 1996 on RTE’s national soap FAIR CITY. His television work since then spans hard hitting original drama STARDUST (Best Drama, Irish Film & Television Awards, 2007) and more recently, Story Producing on BBC Scotland drama RIVER CITY (2014) and Story, Studio and Series Producer (Editorial) and episode writer on RED ROCK Series 2 and 3 (Element Pictures/Company Pictures for TV3, Ireland) (2015-2017). Paul has a close association with Irish theatre production company Semper Fi who specialise in site-specific work. They achieved a degree of notoriety with LADIES AND GENTS a short, award-winning play about a 1950’s sex scandal set in a public toilet (Dublin Fringe Theatre Festival, 2002). The play has been widely produced elsewhere including New York City (North American premiere, 2008, directed by Paul) and Mexico City (2008, 2009).
For Further Information janetfillingham.com/cvs/PaulWalkercv.pdf

Ian Power (Director)
Ian Power is a multi award-winning film director. A performance-driven visual storyteller, his short films have collected numerous accolades at home and abroad. His feature debut, The Runway, starring Best Actor Oscar Nominee Demian Bichir and Kerry Condon (Better Call Saul) premiered at the Galway Film Fleadh and won Best Irish Film before going on to win Best of Fest at the Palm Springs Intl. Film Festival and Best European Film for Children at the ECFA Awards. His first commercial for Lyric FM was featured in Shots ‘International Newcomers’ section and won Ian an ICAD for Best Direction. Since then clients include BT, The National Lottery, RTE, Axa, Invest NI, and Three. His promo for Red Rock collected six prizes at the Kinsale Sharks 2015 including a craft award for International Best Direction.
For Further Information rocket.ie/ian-power

This course is free and is limited to 10 participants.

Participants must submit a 300 – 500 word synopsis of an original short film idea, a sample scene they consider to be their best work, Writers CV and biography to infowexwriters@gmail.com. This is an intensive programme, therefore candidates must also display the stamina, desire and commitment necessary for the course.

We use cookies to ensure that we give you the best experience on our website. If you continue to use this site we will assume that you are happy with it.OkPrivacy policy